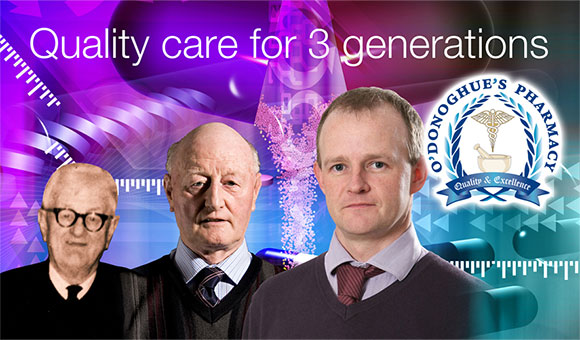 When first entering our pharmacy, you will sense the history and the excellent approach to customer service as staff greets our customers as they come in, most by name. Founded by Brian O’Donoghue’s grandfather, Hugh Bernard in the early 1900s, O’Donoghue’s moved into Virginia in 1912. Since then the pharmacy has been handed down from father to son.

What has made the O’Donoghues so enduring over the past century is a customer focused institution with an ethos to deliver quality and excellence.

According to owner Brian O’Donoghue who has been involved with the business since he was 16 and  took over the running of the pharmacy from his father in 2006:

“The secret to success that has served us so well down through the generations is the emphasis placed on quality, attention to detail and first-rate customer service.”

There is a lot of history associated with the business and Brian is happy to point out that since 1912 they have a record of every transaction that has gone through the tills. 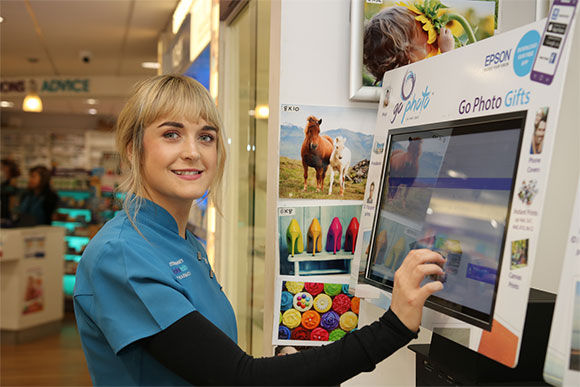 Brian O’Donoghue and his team are heavily involved with many community projects. One such project is Virginia Cancer Society. They also support local sports clubs with Brian O’Donoghue involved in training the local rugby team and the pharmacy sponsors the local football and rugby teams, community games and a host of other clubs.

Accept All Reject All Settings